Working as a data scientist, I had only heard of containerization. This was the case until I ended up working on a project that required shipping model training and deployment in containers on one of the cloud platforms. That’s how I came across docker and it has been an integral part of my toolbox ever since.

In this series, I’ll cover docker from a data science and data engineering perspective which makes docker a very handy asset in your data science or software development toolkit.

Before we learn what docker is, an important question to answer is why do we need docker?

I think the official documentation on docker does a very good job of explaining what containers are.

A container is a standard unit of software that packages up code and all its dependencies so the application runs quickly and reliably from one computing environment to another. A Docker container image is a lightweight, standalone, executable package of software that includes everything needed to run an application: code, runtime, system tools, system libraries and settings. Container images become containers at runtime and in the case of Docker containers - images become containers when they run on Docker Engine. Available for both Linux and Windows-based applications, containerized software will always run the same, regardless of the infrastructure. Containers isolate software from its environment and ensure that it works uniformly despite differences for instance between development and staging.

How can docker help with data science?

Let’s talk about an end-to-end data science solution. A data science project often involves a whole team of data scientists, data engineers, software architects, often working along with other software development teams to create a viable solution. You can have a situation where different data scientists end up working with different versions of the library only to realize after hours of debugging that there are small differences in their environments. Docker lets you create a consistent environment for data scientists and data engineers to deal with these kinds of situations.

Okay, so we know now that how docker helps in maintaining consistency of the environment, but what if you work alone? Should you invest time learning and implementing docker for small scale projects? The answer is yes and I’ll explain why.

Lets look at some examples

Let’s use docker to set up a data science environment for ourselves. The image that I’ll set up is a jupyter notebook using docker to set up python, R and Julia with just a few commands. The image is developed and maintained by the jupyter team and the same can be found here. We need to run the following commands from a shell in your system.

Navigate to localhost:8888 on your filesystem and copy the auth token from the shell and there you have it, you can have a data science environment to run R, python, and Julia code.

Let’s see a slightly more technical use case. We’ll implement a server with fastAPI. For more details, please refer the FastAPI documentation. Let’s see how easy it is to set up a fastAPI server on your local machine. Run the following commands from a shell in your machine in a new folder

Now, create a Dockerfile with the following code

Now, create a folder named app and create a script inside with the name main.py. Add the following code to main.py

Now, go to your shell and run the following from the project root 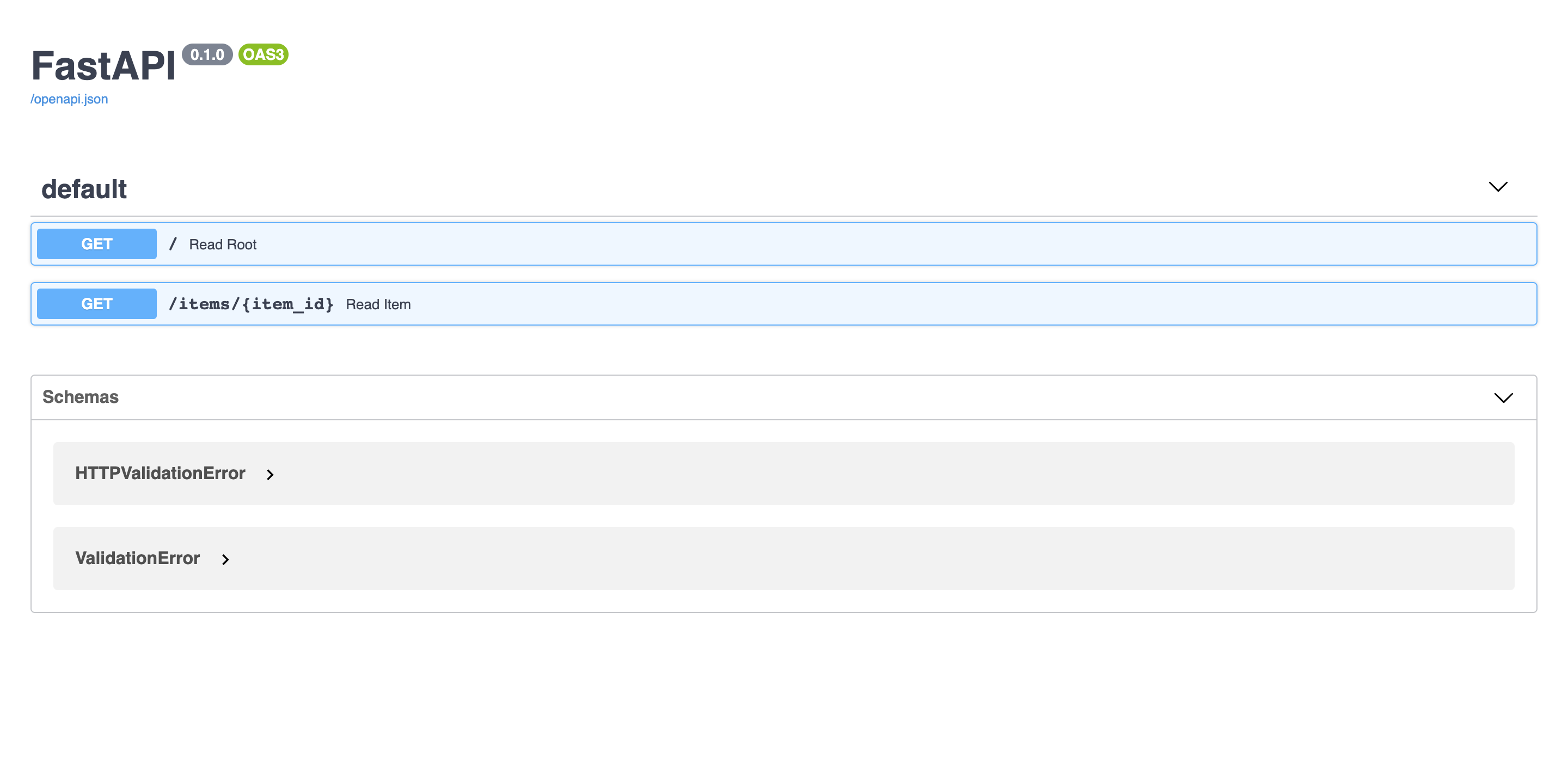 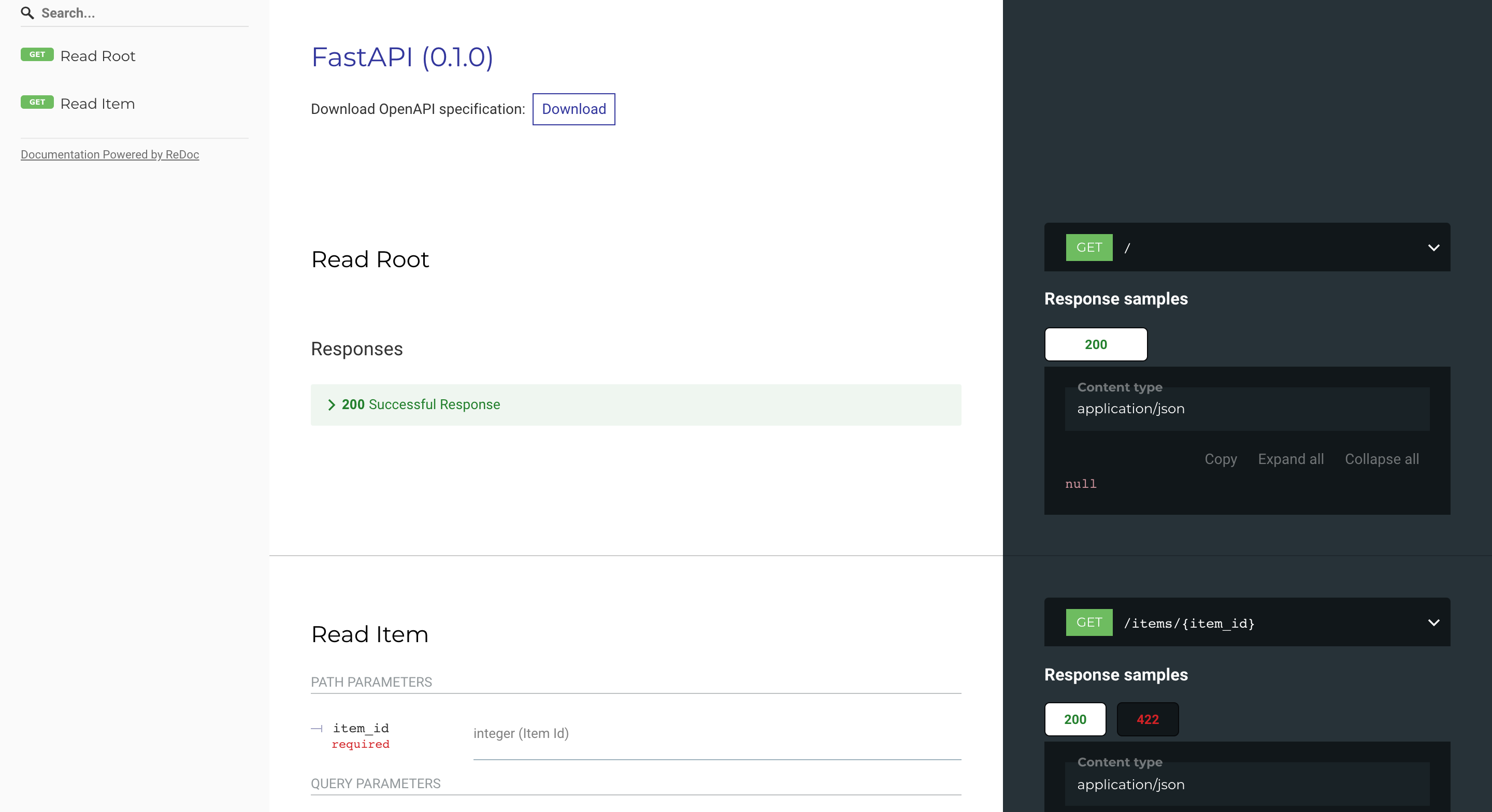 In a later post, I’ll demonstrate how to serve your machine learning model with FastAPI but for now, we have a FastAPI server served in docker container ready to be shipped anywhere.

In this post, I demonstrated how Docker can be used in data science projects. In my next post, I’ll go into more detail into docker terms and docker commands that can speed up your development process. Thanks for reading!